The apparatus used by the Barneveld-Brigham Fire Department has changed over the years, but our commitment to the safety of Barneveld, Brigham, and the surrounding communities is the driving force behind keeping our trucks and equipment in top-notch condition.

The following is a list of the apparatus currently used by department: 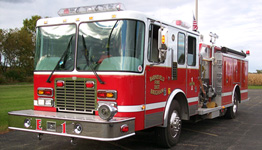 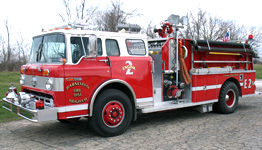 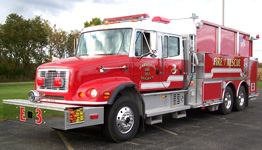 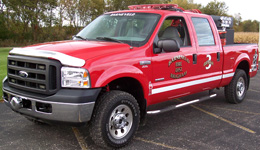 1984- After the tornado, the newly formed Barneveld-Brigham Fire District purchased:

^ Back to Top of Page